Michael M. Harned, 72 of Springfield, MA passed away on Wednesday, October 19, 2022, after a courageous battle with cancer.  Born in Pittston, PA on August 19, 1950, he was the son of the late James and Claire (Burke) Harned.  A graduate of Pittston Area High School, Michael proudly served his country as a member of the U.S. Navy during the Vietnam Era. He was a lineman for companies across PA, TX and NJ, ultimately settling in MA where he worked for years bringing cable access to New England with companies such as SNET and Continental Cablevison. He retired as a systems engineer for Valley Communications after nearly 20 years.  Michael was an avid lover of cooking and playing the guitar.

Michael is survived by his daughters Mariah Harned-Kowalski and husband Michael of Moosic, PA; Kaitlyn Harned-Bones and husband Christopher of Springfield, MA and Emily Harned of Alexandria, VA; his brother Richard Harned and his partner Maureen Walsh; brother Gene Harned and his wife Jan; sisters Catherine Harned, Nora Harned and Elizabeth “Libby” Mullen and her husband Bill and sister-in-law Sandy Harned. He also leaves his four grandchildren Grace, Jacob, Carter and Adrian as well as many nieces and nephews.  In addition to his parents, Michael was predeceased by his siblings Jimmy and Tommy Harned and Mary Ellen Clarke.

A Celebration of Life service will be held for Michael at a later date.  Donations in his memory may be made to Fork Over Love (forkoverlove.org). 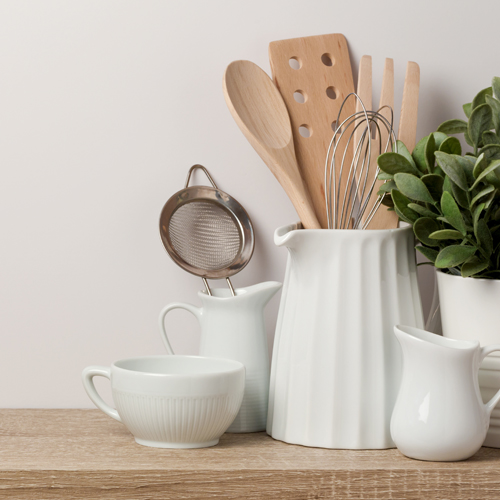 Donations in his memory may be made to Fork Over Love (forkoverlove.org).

Help tell the story of Michael by contributing to the Life Event Timeline. Upload the photo of an event...