Harley O. Stone, 92, of Ludlow passed away on October 4, 2018. He was born January 28, 1926 in Wesson Maternity Hospital, Springfield, MA. He graduated from Springfield Technical High School in Jan, 1944. Harley enlisted in the U.S. Army Air Force at age 17 and was called up in February, 1944.  He was in pilot training at the end of World War II, being honorably discharged in November, 1945 with the rank of Aviation Cadet at Westover AFB.  Using the GI Bill, Harley attended N.E. School of Art in Boston, graduating with a certificate in Story Illustration in Nov, 1949.  He worked in the printing industry (books) for most of his working life.  He was V.P. of Manufacturing at Halliday Litho Co, Maple Press, Central Press and Hamilton Printing Co.  He retired in 1991 as an historical interpreter at the Book Bindery for Colonial Williamsburg Foundation. He served as President of Printing Industries of New England in 1968-69 and 1969-70; a member of the Board of Advisors for Weymouth, MA schools; Director, The Boston Litho Club for 3 years and Vice Chairman, The Master Printer Section, P.I.N.E. 1967-68. Harley’s hobbies were blacksmithing, binding books, writing and travel.

He is survived by his wife of 72 years Miriam (Frisbie) Stone, 2 sons Christopher H. Stone (Cindy) and Carl F. Stone (Carol); 1 daughter Amy B. Anderson (Robert), as well as 7 grandchildren and 6 great-grandchildren. He also leaves many nieces and nephews. Besides his parents Ralph W. Stone Sr. and Marie (Young) Stone, he was predeceased by 2 sisters, Barbara Stone Laylander and Virginia Stone Barry and a brother Ralph W. Stone Jr.

Funeral services for Harley will be held Wednesday, October 10, 2018 at 11:00 AM at the Kapinos-Mazur Funeral Home, 64 Sewall St., Ludlow, MA. Burial will follow in Hillcrest Park Cemetery. 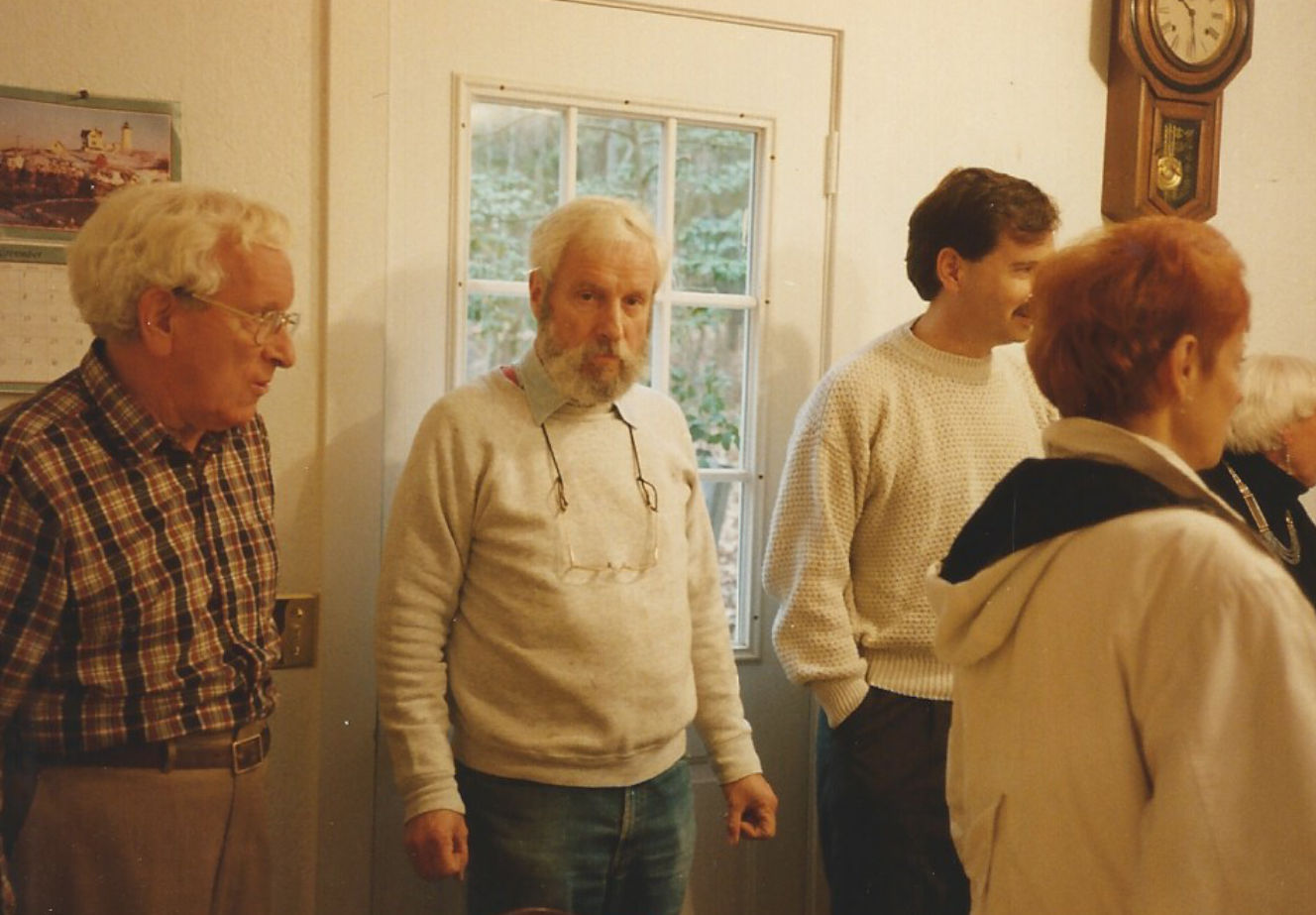 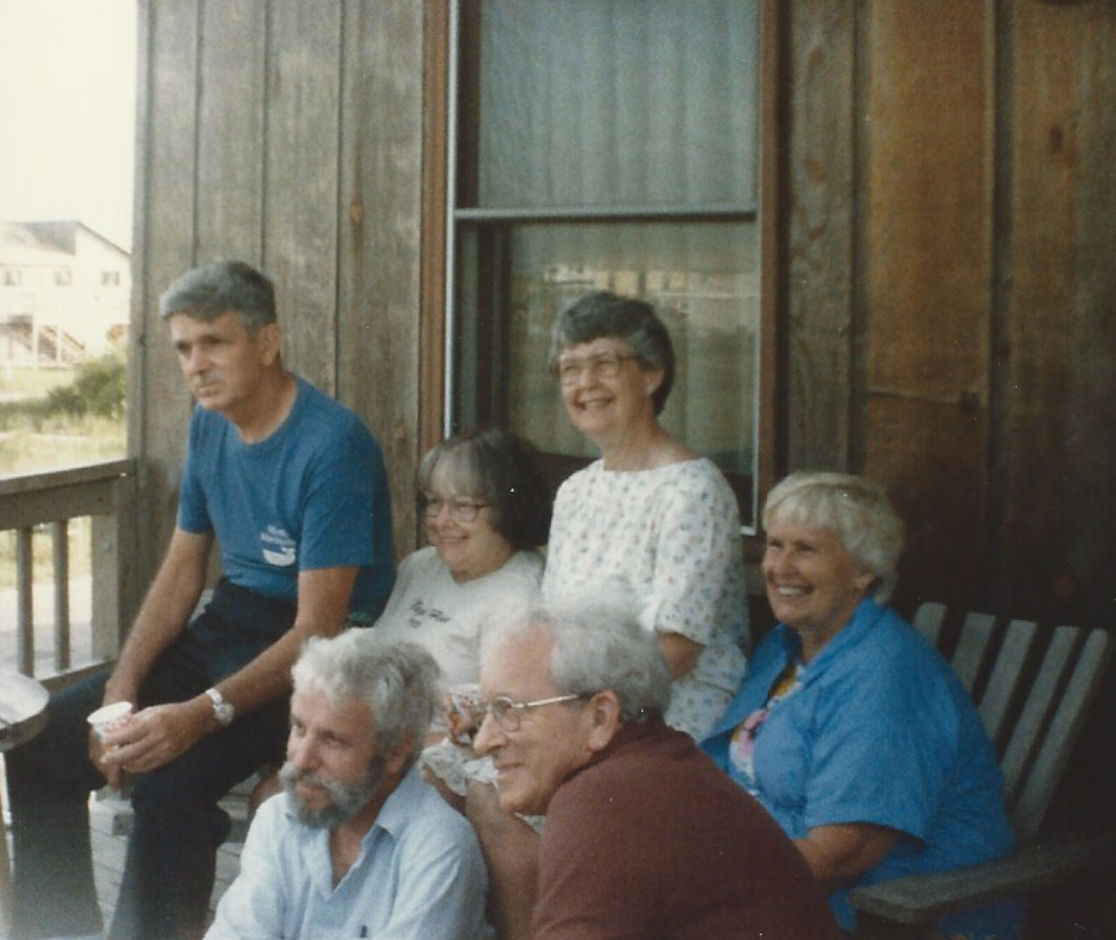 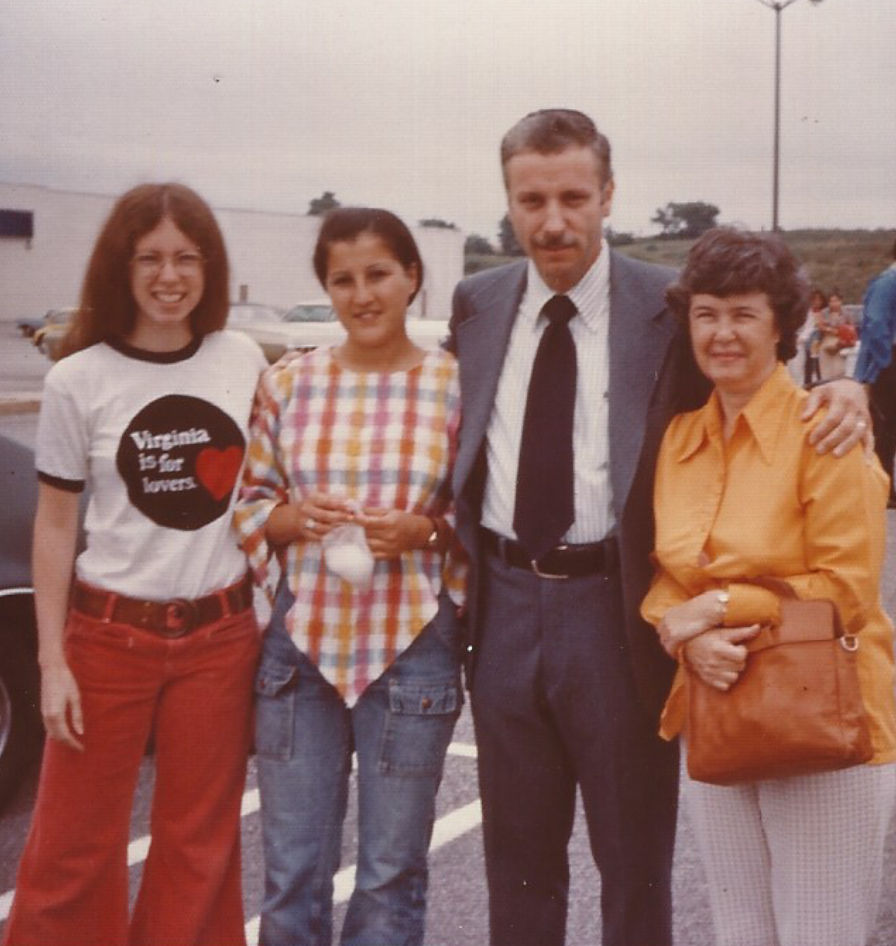 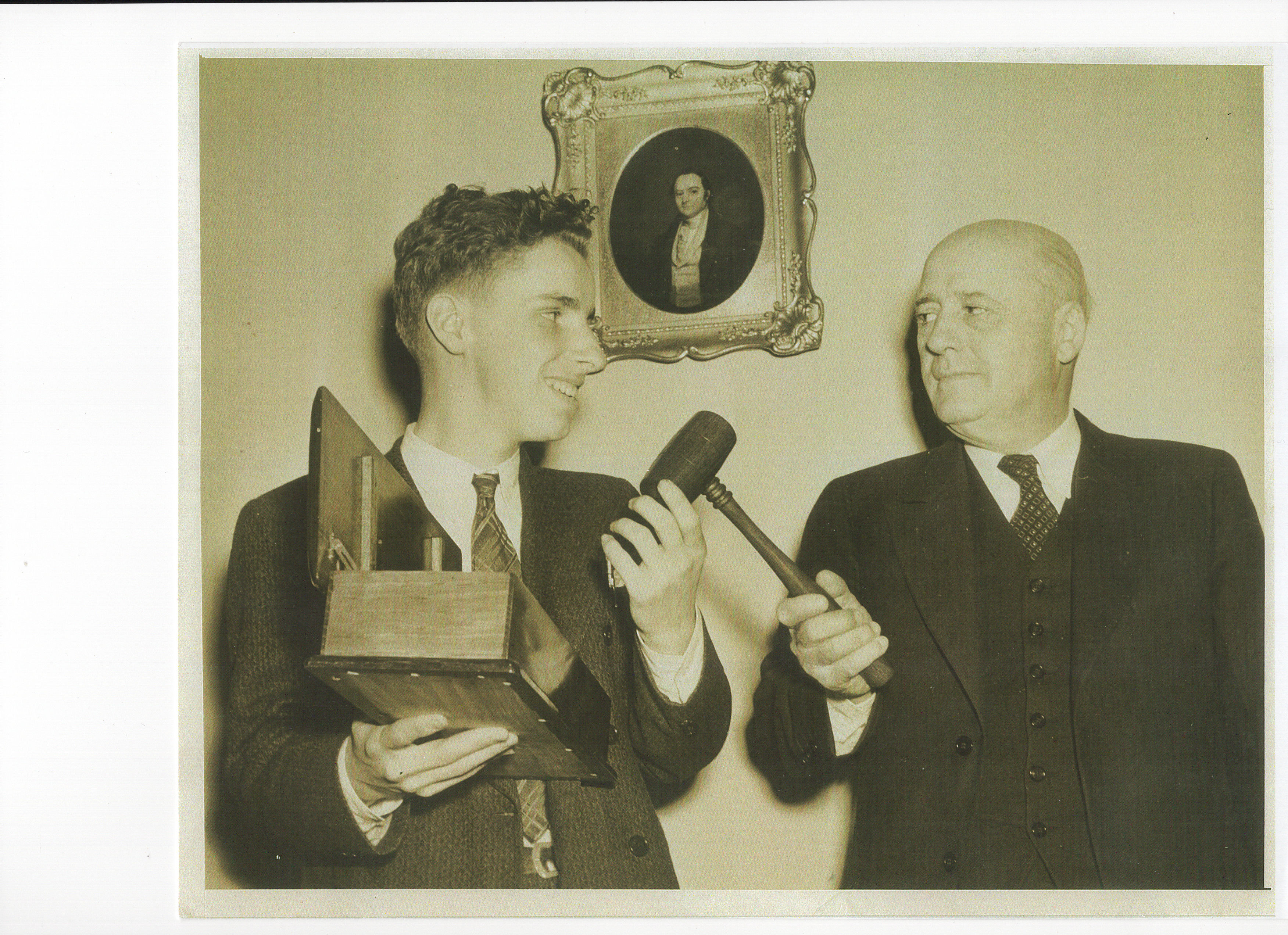