Al was born on April 17, 1925 in Ludlow, MA. He graduated from Springfield Trade High School and enlisted as an Air Corps Pilot in the Army Air Corps serving honorably in World War II. He worked at Springfield Technical Institute and was a pioneer in the field of Computer Science. This work became instrumental in the founding of Springfield Technical Community College (STCC) where he taught Computer Science and was later to become the Department Chairman of Computer Science. Al was so well known and respected in his field, publishers and authors would submit their manuscripts to him for his critique before publication. In addition, he spearheaded the foundation of STCCs Continuing Education Program where he was responsible in developing programs for public safety personnel. He retired as Dean Emeritus of Continuing Education.
Service to his community was of paramount importance to Al who served many years as the Chairman of the Ware Finance Committee, the Chairman of the Ludlow Board of Assessors, the Democratic Town Committee. He was an active member in the Benevolent and Protective Order of Elks, the Knights of Columbus, a long-time Assistant Scoutmaster, and was involved in numerous other civic organization. Before retiring, Al was an active and dedicated member of the former St. John the Baptist Church (now St. Elizabeth Parish) in Ludlow, MA.
In his private time, Al was never without a project, whether it involved landscaping, remodeling or homebuilding (having built several of his own homes) both before and after his retirement. 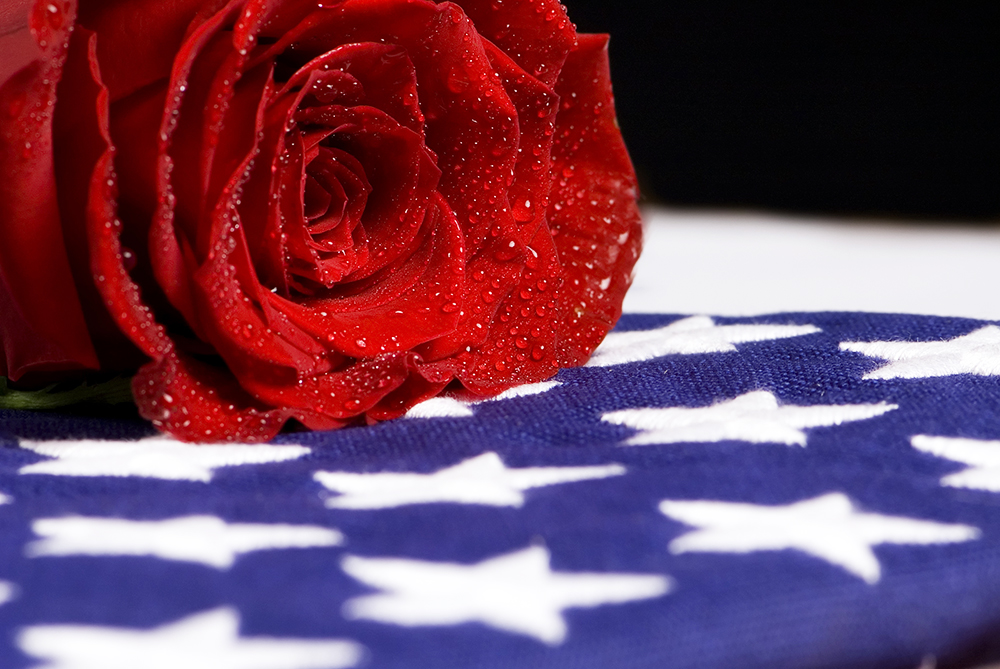 Funeral Services Celebrating Alfred’s life will be held Saturday, August 22, 2015 at 9:30 AM at the Kapinos-Mazur Funeral Home, 64 Sewall St, Ludlow, MA followed by a Liturgy of Christian Burial at 10:00 AM in the Parish Community of St. Elizabeth, Hubbard St, Ludlow, MA. Rites of Committal with Military Honors will follow in Island Pond Cemetery, Center St, Ludlow, MA.

Help tell the story of Alfred C. by contributing to the Life Event Timeline. Upload the photo of an event...